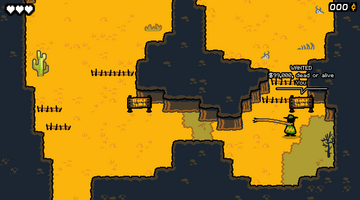 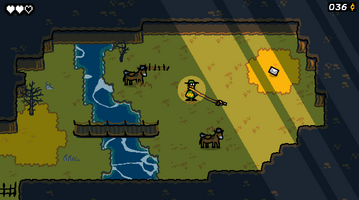 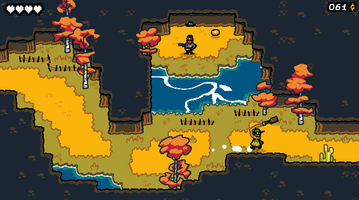 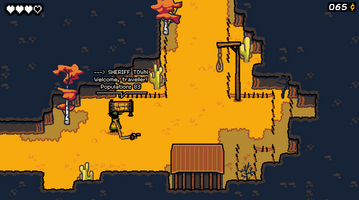 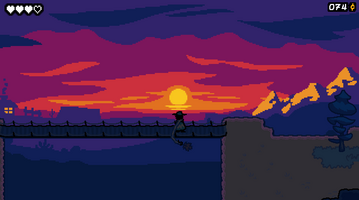 I had no idea about this devlog's title so I thought let's put some tips in it or something.

Here is a substantial update that is still compatible with old save files (though the next is planned not to be). Notably, there is a different title screen, tied to the introduction! Some graphics & animations have also been added/improved.

I don't know if I have enough free time to improve the game to the point of being worth a non-zero amount of money. In that case, I have plans for further narration, new characters, and unique gameplay. We'll see!

EDIT: after some testing by a friend, it would seem this version is riddled with bugs. Stay tuned for 2.4.1!

Get Ace of Rope

A criminal spared by the gallows can control their broken rope. It's time for revenge.